That answer may soon be known. Supporters are hopeful of getting an online casino bill to go before the State Assembly in 2023.

“I’d love to have that conversation about having iGaming put in the executive budget or part of the budget process early next year,” New York State Senator Joseph Addabbo told Yahoo Finance.

“New York State has collected over $500 million in tax revenue from mobile sports betting, with a large portion of that money going towards our educational system, problem gaming services, and youth sports programs. With the pending three downstate gaming licenses and the effort to consider entry into the iGaming market for our residents, the future is bright for New York, and I will continue to work on safely expanding gaming in our state.”

If the online casino gambling bill passes into law, New York would likely be launching online casinos sometime in 2024.

At the moment, though, that’s a big if.

Across the state, there’s plenty of resistance to the expansion of casino gambling, both of the retail and online variety. Three new brick-and-mortar casinos are already proposed for New York City.

Major players such as Caesars, the New York Yankees and Jay-Z are involved in the bidding process for these casinos. However, these proposed casinos are already facing significant opposition. For instance, the Shubert Organization, largest owner of Broadway theaters, is dead set against a casino proposal for Times Square. Another Broadway group, the Broadway League, is also outspoken against any casino being opened in the area.

Other proposals for downtown New York and Coney Island will also be required to meet stringent zoning regulations in order to gain approval from the communities in which they would be situated.

Until these retail casino sites are resolved, there won’t be any progress on the development of online casinos. All online casinos will be tethered via partnerships to brick and mortar casinos in the state.

Online Casino Revenue Would Be Massive

Addabbo is again the driving force behind the bid to legalize online casino gambling in New York. The Democrat from Queen’s was the point man for New York’s long, drawn-out drive toward the legalization of online sports betting.

Addabbo recognizes the boon that online casino gambling would prove to be to the state’s economy.

“The potential for revenue under iGaming is far greater than that of mobile sports betting,” Addabbo told New York Sports Day. Estimates are that online casino gambling would provide $2 in state tax for every $1 delivered by online sports betting. 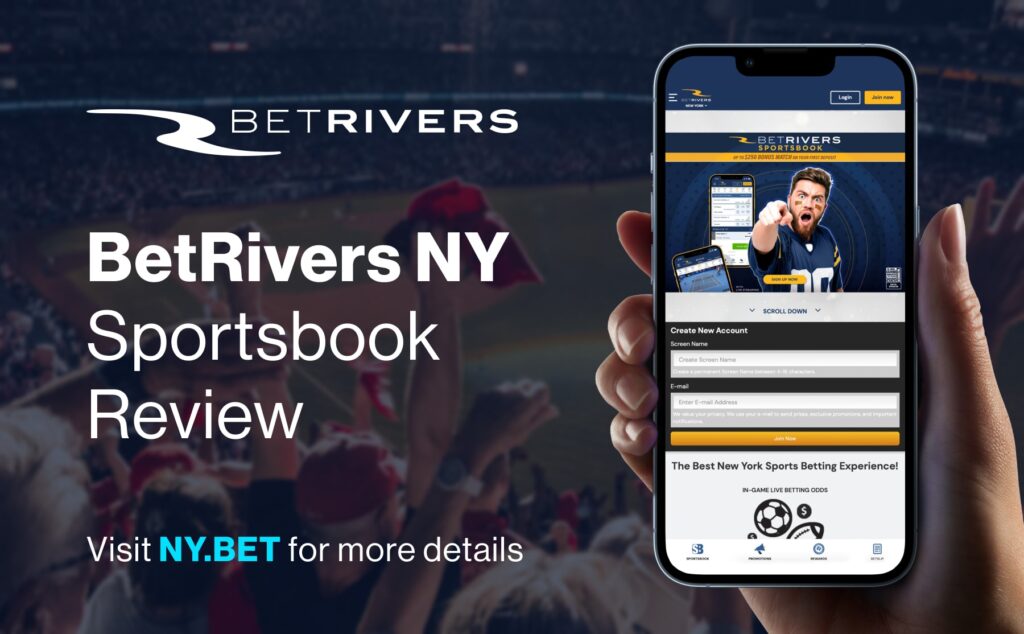 Often referred to as the fastest team sport in the world, hockey can be as challenging to bet on as it is to… USA online casino: where it is legal, which are best sites, what to play?

A quick guide to online casino wagering in America: where it is legal, what can you play, which are best sites?… Oddsmakers are of the opinion that the Vince Lombardi Trophy, which the NFL presents annually to the Super Bowl…