Can I bet on MLS in New York?

Yes, you can. Much like any of the soccer (or football, depending on how you like to say it) leagues around the world, Major League Soccer (MLS) will have odds on any NY online sportsbook.

The 2022 MLS season ended Saturday, November 4 with the Audi MLS Cup Final between LAFC and the Philadelphia Union. It was the first time the two teams had ever made the final in their existence, and pitted the two best teams all year.

The 2022 season was a bit of an anomaly, as the 2022 World Cup in Qatar was moved to November and December because of the heat in the desert: most of the time, it is played from March until December.

Like the Premier League, UEFA Champions League, or La Liga, you are able to bet on many different markets for every MLS match that is played. If you just want to bet on the moneyline or game total, those are usually the first things you see when you open any sports betting app and go to the MLS page.

But with the prevalence of prop betting, many people will wager on other things having to do with the match. You can bet on goal scorers, how many goals a team will score, and even how many corner kicks and cards there will be. Basically, if you can think about it happening in a game, you can probably wager on it.

Now, live betting – which is betting the game in-play–has become so much of the sports betting market, and the MLS is no different.

In the Eastern Conference final, the Union went down 1-0 to the defending champions, NYCFC, in the second half. Many people watching thought Philadelphia was dominating the game, and took a shot on the Union to win in-play at +400. Their faith was rewarded when the Union roared back to win 3-1.

Where to find MLS schedule and standings?

You can follow next games, see results for each MLS match and watch live streaming on the official MLS Soccer website here.

Where can I bet on MLS in New York?

There are several sportsbook apps in New York offering odds, parlay bets and live betting options for MLS fans. We recommend BetRivers sports, they offer up to $100 in free bet. Cash Out: How to Settle a Bet Early?

Cash Out is a special feature offered by top online sportsbooks in New York. This promotion at BetMGM lets you… 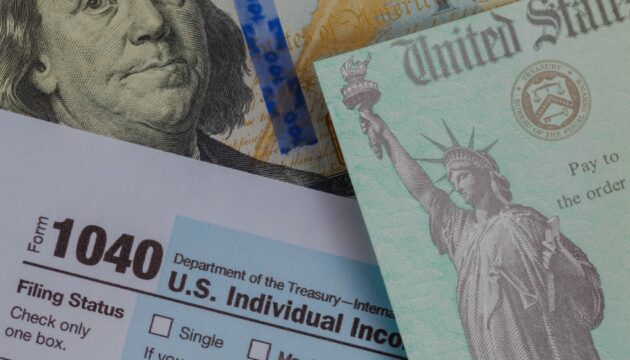 Do I Have to Pay Taxes on Sportsbook Winnings in NY?

To sports bettors in New York: Beware of the taxes. Under US law, you must pay federal income tax on sports…